Before I lost my voice earlier today (yes, that’s me up there asking all those questions, NOT Marge Simpson), I sat down with Spotify CEO Daniel Ek at F8. Ek and I spoke about today’s “launch” of Facebook Music, which wasn’t a music console built on top of Facebook like some had conceived, but rather a partnership built around a dozen music apps — like Rdio, Mog and Iheartradio — through Facebook’s now extended Open Graph.

In addition to sharing their own and seeing their friends’ music listening activity in the new Facebook News Ticker, users will eventually see and share all music-related activity in a Music Dashboard in the left hand corner of their Facebook profiles, if they or their friends are using a partner app like Spotify. Users can access the “Listen with a friend” feature we reported on yesterday through either feed by hitting the Play button on their friend’s update.

Responding graciously to my pressing about the rumor I heard that Spotify was to power Facebook’s universal music player, an idea which eventually got scrapped, Ek went on to reveal that, because of the new Facebook integration, Spotify will be removing its invite-only barrier — In addition to giving non-paying users six months of unlimited music listening.

Okay great, but what if you don’t want your embarrassing musical taste to be broadcast to all your friends via Facebook? Hit up Applications > Spotify (or Rdio or whatever) > App Privacy >  Only Me.

Because only you need to know that you’ve been listened to that one Kid Cudi song basically on repeat since March. (bron: techcrunch.com) 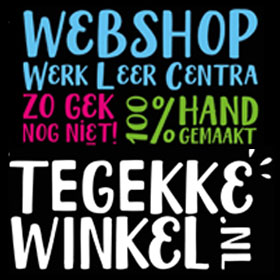